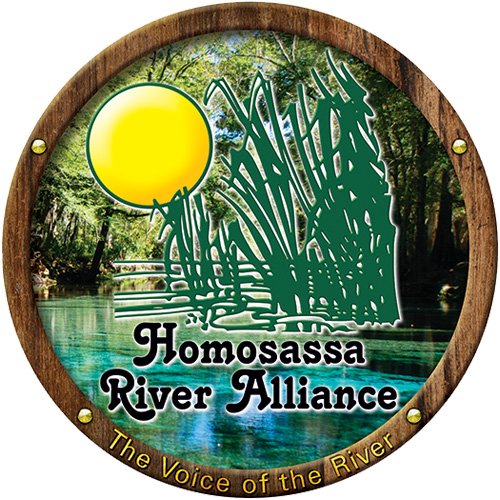 When my grandfather and father fished, they called their net boats “skiffs.” The outboards (if you were lucky enough to have one) were referred to as “kickers.” The kickers were placed on the bow of the skiff, the net was piled on the stern, and fisherman motored the boats backward. Before Grandpa had a kicker he and his fisherman crew would tie their skiffs behind his launch called the “Gopher” until they found signs of fish. Once they found fish the excitement would begin and they'd proceed to circle up their catch.

The majority of the net-spreads were located past the three fish houses on the left if you were inroute down the Homosassa River. To your right (where Gasparilla Cay stands today) more net-spreads stood along the banks of the river, among the water grass, oak and cedar trees. Narrow planks ran beside the net-spreads giving room for the men to stand and mend their nets. The fisherman who lived down on the islands along the river had their own spreads. I'm not aware when the spreads were removed… when nylon replaced cotton would be my guess.

The fisherman had no choice but to hang their nets to dry. They were woven out of the whitest cotton when they were delivered. The process was to dye the nets with a product by the name of lamp black which helped preserve the cotton and it also made the nets less visible to fish. Before the lamp black was applied, the nets had to be hung in a lead line and a cork line had to be sewn to the net using a long flat needle. The needle that my grandfather George Shiver used was carved out of cedar wood. As time progressed the needles changed from natural cedar wood to modern day plastic. These needles were also used for mending holes where crabs and large fish would either chew or tear the nets.

After the net was hung and dyed, a long round wooden staff with lead molded into it was attached to one end of the net. The fisherman could then stand on their skiff, throw the staff, row or motor their boat in a circle, and wait for the fish to get trapped in the net. The spreads were built with cedar or cypress poles. More net-spreads could be seen as you made a let leaving the main Homosassa river and entering Otter Creek. The flow of water passed yet another fish house (Cedar Key Fish Co.) and ended at the natural bridge on Mason Creek Road.

The townspeople who lived on Otter Creek were almost all “fisherpeople”. Several more fish-houses and, of course, bundles of net-spreads were located on your travels to the natural bridge. The locals (myself included) referred to this area as Boogar Bottom.

And that's the story as I recall…

Irene (Esnard) Ivory was born on an island off the Homosassa River. She spent many years watching her father and grandfather earn a living off he crystal clear bounty provided by the river and its estuaries.
Count of comments: 2
Posted on 30 Sep 2019 by homosassa
by AgjmkDhZzCX @ 31 Oct 2019 08:58 pm
ytRSfDCIOUFJ
by CaqHekYgRdcoWntF @ 15 Dec 2019 01:44 am
CMTzvnHslSf
Powered by CuteNews